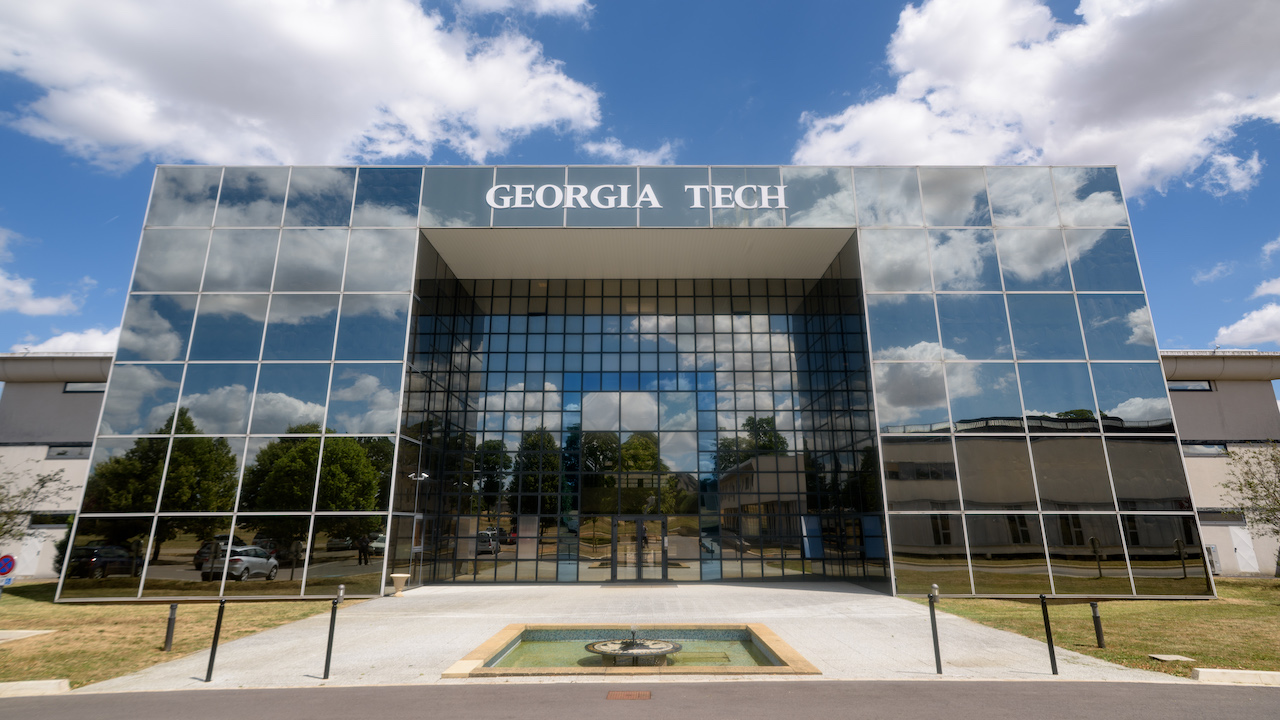 The Georgia Institute of Technology has announced that Georgia Tech-Lorraine, the Institute’s first international campus, will now be known as Georgia Tech-Europe (GTE).

The change reflects the growth of the Institute’s presence in Europe and aligns with its strategic goals to amplify impact, champion innovation, connect globally, and expand access. The rebrand will create a more recognizable name and expand the Georgia Tech brand in the region and greater Europe. That expansion will mean greater partnerships with European institutions and opportunities for increased student involvement with European industry.

“Georgia Tech-Europe is a strategic evolution in the Institute’s international presence and global reach,” said Steve McLaughlin, Georgia Tech’s provost and executive vice president for Academic Affairs. “The rebrand allows us to further grow our footprint and expand our education, research, and innovation throughout the region, greater Europe, and the world.”

Since 1990, Georgia Tech-Lorraine has served more than 11,000 students from all over the world and proudly played host to some of the finest academic programming, schools, and research centers in Europe. Located in Metz, France, the Georgia Tech-Europe campus is strategically located in an area that borders Luxembourg, Germany, and Belgium.